Let's take care of ourselves. Agnès Bailly, psychoanalyst, continues to enlighten us on the anxieties that may affect our children at this time and how to respond appropriately.

Since confinement, kindergarten and primary school children who are not connected to social networks with their own smartphones are deprived of their peers. As for their parents, outrageously transformed into teachers, they are too much around. But where are the others?

"I want to go to school! "shouted on the other end of the phone this little 5-year-old boy confined with his mother. "I'm going to snap, I'm already starting to snap! "he said, playing with the equivocation of the language. His mother in turn shouted: "I'm the one who's going to snap! »
Many children complain that all they do is work at home and don't even have time to play. In the absence of exteriority, the parental Other has become omnipresent. Children may reject what they feel is a multiplied "power" of adults over them. And especially feeling anger for the person on whom one is very dependent can sometimes make children as parents break down.

One mother asked her 8-year-old daughter in a video if it wasn't too hard not to go to school.
- I don't know... I don't like to go to school at home... because it's difficult! " she replied somewhat embarrassed.
- Her mother insisted: "What is difficult? »
- "You!" she let slip out shamefully. She had just heard herself say an intimate point of truth that she had probably never formulated in this way before, and what's more, in front of the camera.
Now more than ever, parents and siblings are likely to be the recipients of a whole host of emotions that children can no longer address outside the home. Even though we know that love and hate go hand in hand, how can we not take this too personally?

"Even my worst enemy, I'd like to see her and hug her! "A teenage girl who was bored to death at home, cut off from the real-life stories of conflict with her classmates," she told me. Their video exchanges were no substitute for the presence of bodies that make a relationship come alive. "Anyway, it's going to start all over again and it's going to go boom boom boom boom," she told me, reassuring herself for the future. Because for her, conflict is life.
The more the impulses are confined, the more they try to get out. And it wouldn't be better for them to wait until they've been deconfined to do so! 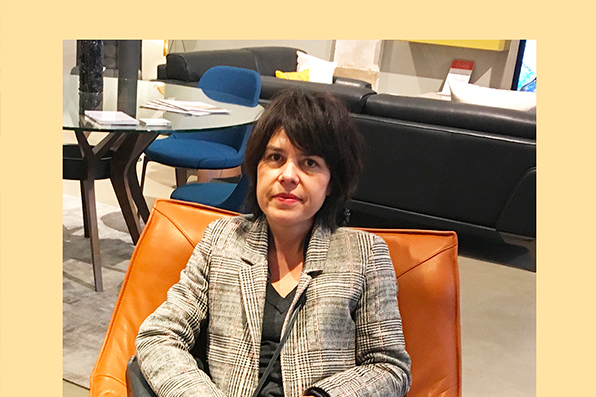